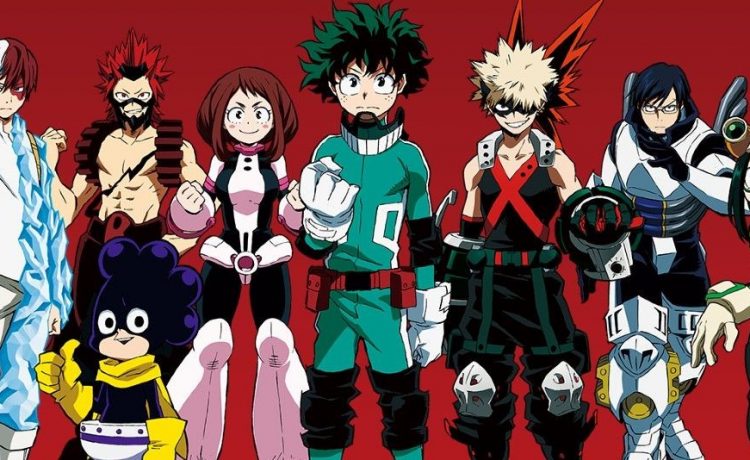 Watch My hero academia season 5 Online HD is available on many platforms like crunchyrolls, Hulu, VRV and funimation.

In season 5 episode 14, it is implied that Hawks has killed Best Jeanist. Midoriya, Bakugou, and Shouto begin their internships at Endeavor’s agency and watch their employer effortlessly take down a villain. But then Midoriya and Bakugou discover that Endeavor is reluctant about teaching them and only wants to focus on Shouto, his son. The No. 1 Hero in the world later deciphers a code from Hawks, which reveals the identity of the next enemy, the Liberation Army. Here is everything that is in store in the next episode.

‘My Hero Academia’ season 5 episode 15, titled ‘One Thing at a Time,’ is set to release on July 10, 2021, on ytv and NTV. The series skipped a week on July 3 to make way for the special music program, ‘The Music Day.’ Studio Bones produced the series, with Kenji Nagasaki and Masahiro Mukai serving as directors and Yousuke Kuroda as the primary writer. Hitomi Odashima and Yoshihiko Umakoshi designed the characters, while Yuki Hayashi composed the music.

Subscribed viewers can watch ‘My Hero Academia’ season 5 episodes on Funimation with Japanese audio and English subtitles on the same day as they air in Japan. Also, on Funimation, the Portuguese and Spanish subtitled versions will be available. On April 10, 2021, Funimation started streaming the dubbed versions of the episodes. In the US, the season is available on Hulu.

The episodes of season 5 can be watched on Crunchyroll and VRV as well. Scandinavian viewers can watch season 5 with Japanese audio and English subtitles on Wakanim. Viewers in Australia and New Zealand can do the same on AnimeLab. Furthermore, season 5 episodes are streaming in various South and Southeast Asian regions on Viu, Bilibili, WeTV, iflix, and several other Medialink affiliates. Season 5 is also available on Netflix in certain Asian countries, including Japan and India.

All Might noticed potential in Midoriya and decided to make him his successor. He enrols him on a reputed high school for heroes training. The manga series also acknowledged with Best Manga in Harvey award 2019. So, all the fans don’t forget to enjoy the action-packed episode of the show on 10 July. Stay tuned for further information and updates on My Hero Academia Episode 15.